Skip to content
A visit to Van Boxtel Car Dismantling
Immersion pool for electric vehicles
Piet van Boxtel, of the car dismantling company by the same name, has been working at the company founded by his father from the age […]

Piet van Boxtel, of the car dismantling company by the same name, has been working at the company founded by his father from the age of seven. The company was the first in the Netherlands to develop a customised container for storing car batteries. The company also has an ‘immersion pool’. This pool is used for immersion of electric vehicles with a damaged battery in order to prevent dangerous situations or vehicles catching fire.

There are about one thousand vehicles of various brands at the premises of Van Boxtel Car Dismantling. What’s striking is the large number of discarded electric cars; clearly a market in which Van Boxtel has specialised. Agreements have been made with various car manufacturers for the collection and sustainable dismantling of end-of-life vehicles. “Over the last three years, we have been covering all parts of Europe, including countries as far as Russia and Lithuania,” says Piet. “In total, we have picked up about 400 electric vehicles and taken them to our workshop. Using a special tool and a special lift that is adapted to make sure the battery is level, we remove the battery from the underside of the vehicle. We operate according to established safety procedures agreed with the manufacturer.” Van Boxtel also buys electric cars via bidding sites. He follows what is on offer via merchant websites. “With many brands the battery status can be read remotely. We can use the On Board Diagnostics (OBD) to see if the vehicle battery is transmitting a signal. If this is the case, we know that the battery is still active.

Safe storage of car batteries in a container

The growing number of electric cars has affected the working method at Van Boxtel. “I don’t want to run any risks, so I worked out a method for safe storage of car batteries myself. For this I have an approved sea container that is extra reinforced and fitted with a wooden floor. This is to prevent the operator from getting into contact with live current when opening the door.” The container has a smoke and fire detector with an alarm siren and a water system with 6 thousand litres of water on the roof. “I spent many hours on this installation. At first, I could not get the water jets to spray evenly. And then one day I was driving ove through the countryside with my wife and saw a farmer using a manure spreader on his farmland. I have managed to use a similar technique to generate sufficient water pressure in the entire container. The container can be filled with six hundred litres of water in forty seconds. This way, we can safely store up to 40 battery packs from electric cars.”

“Over the last three years, we have been covering all parts of Europe, including countries as far as Russia and Lithuania”

“Car batteries have an extremely solid construction”, says Piet. “We regularly receive damaged electrical vehicles, but the batteries are generally still working, even after a high-speed collision.” Nevertheless, a damaged battery may ignite. To be fully prepared for this, Van Boxtel has developed an ‘immersion pool’. This is a water container in which a complete vehicle can be immersed. In hazardous situations, for example when a car catches fire, the car with the battery, which is located at the underside of the vehicle, can be immersed to create a controlled situation. “We have deliberately selected a large container to fit larger vehicles or multiple battery packs at the same time.” The workshop is also fully equipped for the dismantling of electric vehicles. Personal protective equipment is provided for all employees, including special footwear, safety gloves and a voltmeter. In addition, three colleagues recently attended the ‘safe dismantling of electric vehicles’ training, which was set up by ARN in collaboration with the Innovam Training Institute.

From axe to car hotel

The car dismantling industry is changing quickly, and Van Boxtel likes to be at the forefront. “When my father set up the business, cars were still dismantled with an axe, but today we use specialised equipment to dismantle the cars safely and sustainably. Van Boxtel specialises in current car models, of which the parts are recycled. “I regularly sell large lots of starter motors and dynamos, which are shipped out in packages of, for example, 1,500 units at a time.” What has not changed over the years is the entrepreneurial spirit in which “a deal is a deal” is the norm. “I feel at home in the world of vehicle dismantling at our workshop. You need to be able to smell, see and feel it. At the moment, we have plans to set up part of our premises in such a way that cars can be stored in a covered area. The plan is that a minimum of 180 cars can be stored in this ‘car hotel’,” says Piet.

“We regularly receive damaged electrical vehicles, but the batteries are generally still working, even after a high-speed collision”

Van Boxtel Car Dismantling is a family-owned business that specialises in the sale of car parts and in dismantling cars. The company is a member of Stiba, KZD3 and ARN, and is in possession of various certificates and accreditations, including the sustainability label “Erkend Duurzaam”. In addition to sustainable car dismantling and a stock of more than 30,000 parts, the company is a socially responsible business. Van Boxtel has been a sponsor of Back2Basic for more than fifteen years. This soccer school offers young people in Rotterdam training, kit and discipline for a better future. Professional football player Vilhena of Krasnodar (and a former player for Feyenoord) supports this initiative. 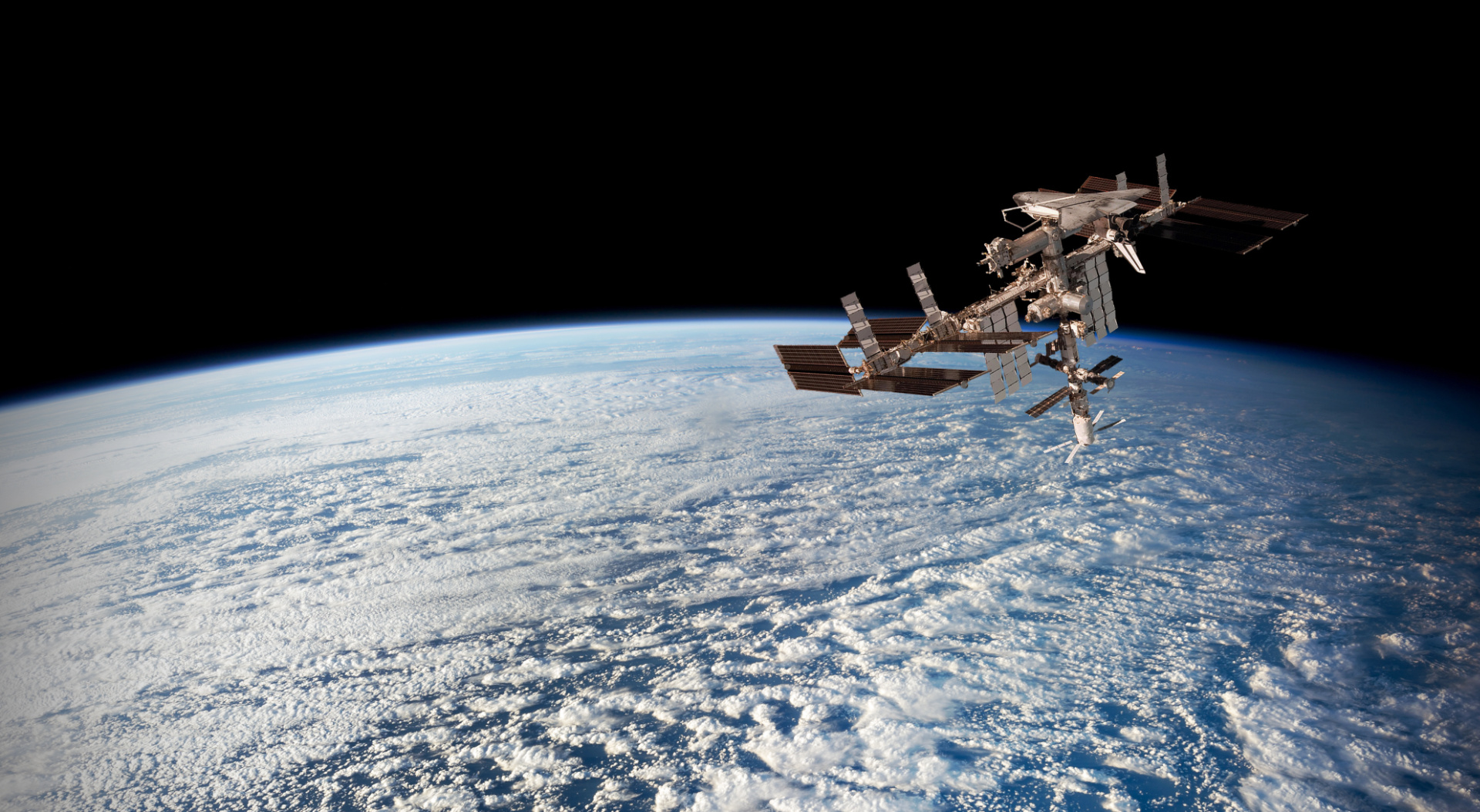 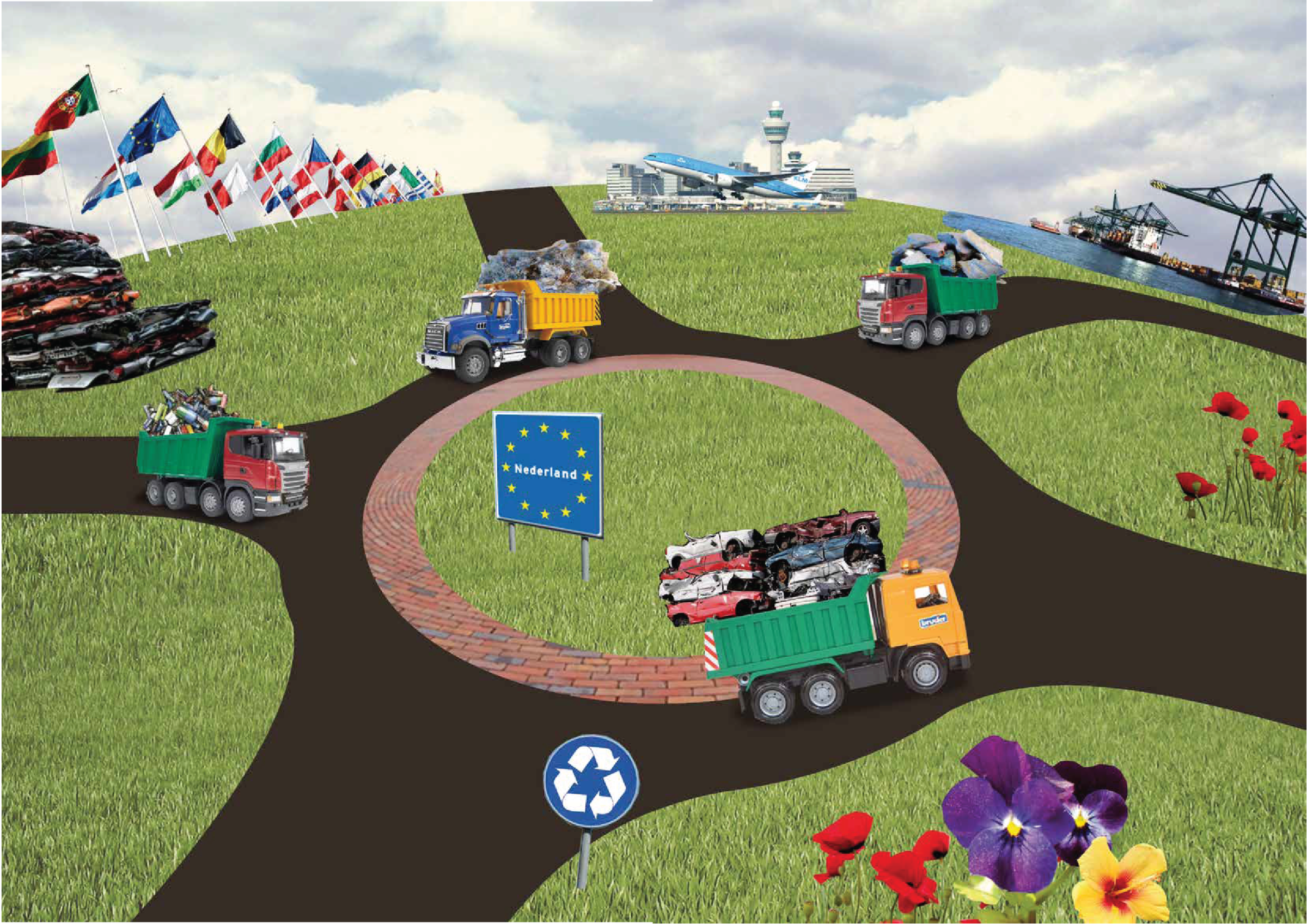